If Your Frozen Pipes Burst, Our Plumbers Can Help
Freezing temperatures bring problems for homeowners and frozen pipes that burst tops the list of homeowners’ concerns during the colder months. Unfortunately, most people don’t even think about frozen pipes until it is too late, so if you haven’t dealt with burst pipes until now, you are not alone.

According to State Farm® Insurance, every year, pipes freeze in the homes of more than 50 million families in the United States. It is not uncommon for frozen pipes to burst, thereby causing flooding and extensive property damage. If you are dealing with frozen pipes, we urge you to contact Excalibur Plumbing to have one of our plumbers dispatched to your property immediately! 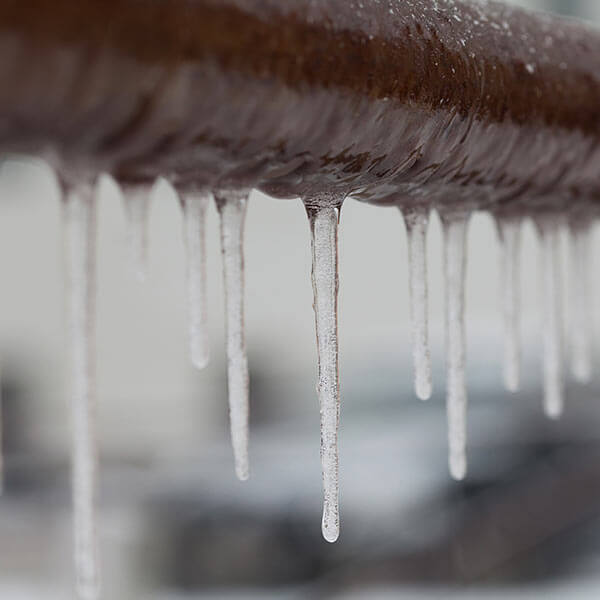 We are a family-owned and operating company with 25 years of industry experience. Our loyal customers choose us because:

Water expands when it freezes, thereby placing tremendous pressure on metal or plastic pipes. No matter the strength of the pipes, expanding water can cause pipes to burst. Pipes that are more susceptible to freezing include water supply pipes in unheated parts of a home such as basements, attics, garages, and kitchen cabinets.

At Excalibur Plumbing, we deliver superior plumbing services throughout the Greater Austin Area. Not only do we have more than 700 positive customer reviews, but we also offer two-year labor and part warranties on every job that we perform. We stand behind our work and you can be confident that we are the plumbing company to trust!

Call Now
Back to the top